When I was a student, I followed many masterclasses and private lessons with some of the best belcanto singers of their time: Gianni Raimondi, Franco Corelli and Nicolai Gedda. 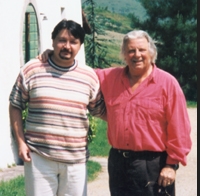 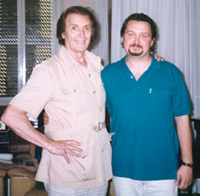 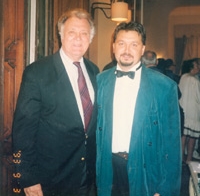 They themselves learned their art from the great masters, and I was lucky enough to be part of the last generation of students who were able to study directly under them. The knowledge they passed on to me has been invaluable for my career, and now it’s time for me to pass on everything I know about the belcanto traditions to a new generation of young singers.